Juneteenth Offers the Opportunity to Commemorate the End of Slavery 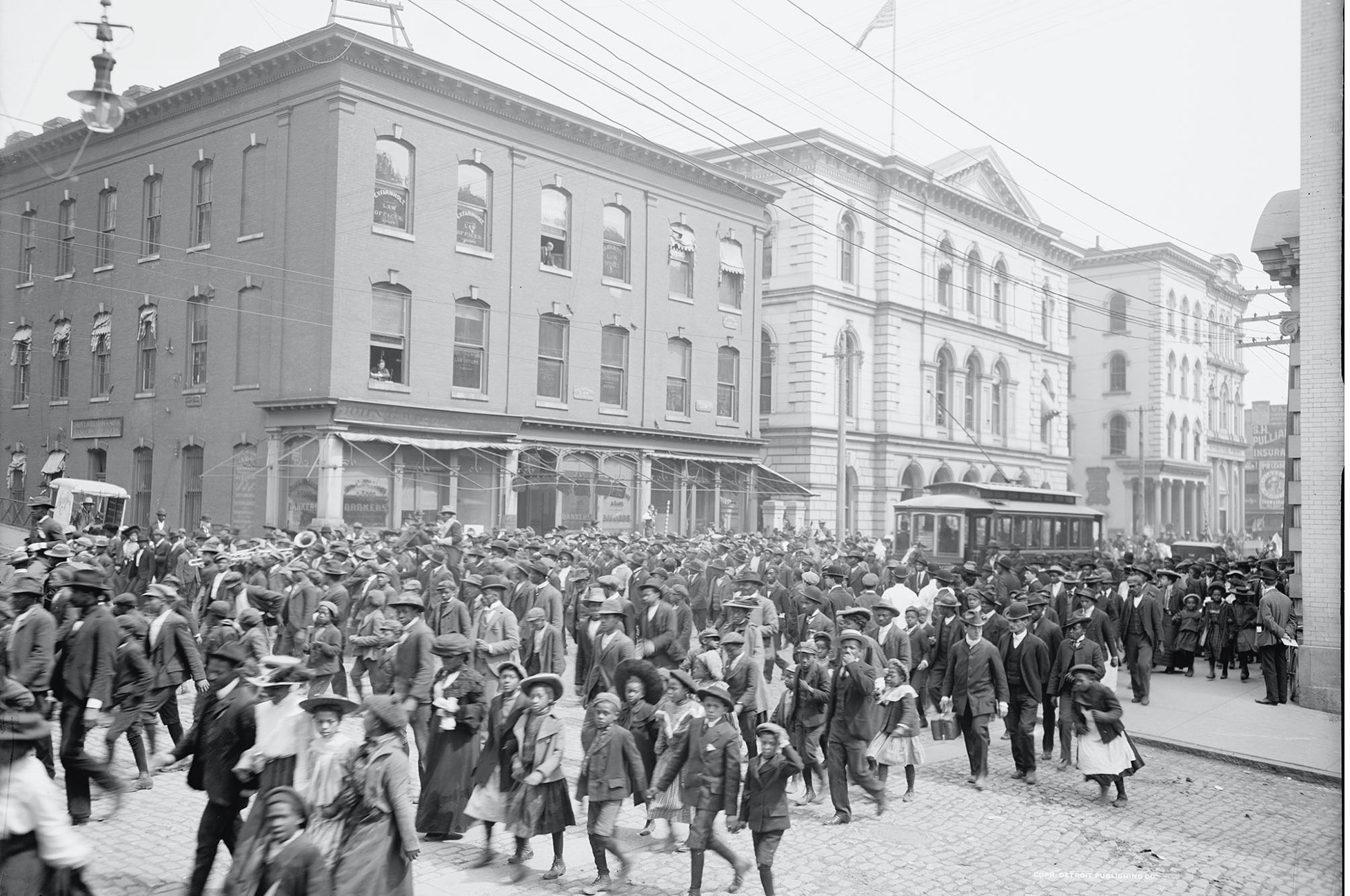 (Photo of 1905 Emancipation Day celebration in Richmond. Library of Congress)

In the years since, many African American communities, especially in Texas, have commemorated “Juneteenth” as the liberation day for enslaved people – who, legally speaking, had been freed 2 ½ years earlier.

“The first Juneteenth celebrations were organized in 1866 by Black communities across Texas, and in the years since, Juneteenth has become an internationally recognized commemoration,” Kevin McDonald, UVA’s vice president for diversity, equity, inclusion and community partnerships, said.

Texas made June 19 an official holiday in 1979, 41 other states and the District of Columbia have since followed suit, according to Henry Louis Gates’ article, “What Is Juneteenth?” which describes efforts to preserve and promote this African American history as part of American history.

Juneteenth in Virginia, and on Grounds

Virginia Gov. Ralph Northam made Juneteenth an official observance in 2020 – with UVA joining in it will be observed with a day off on Monday, June 20th.

However, the Jefferson School African American Heritage Center in Charlottesville notes, “Juneteenth had been celebrated in our community long before it was made a [state] holiday in 2020. This year marks the 22nd Juneteenth celebration.” Juneteenth also had been commemorated sporadically on Grounds in recent decades, especially by the UVA Library.